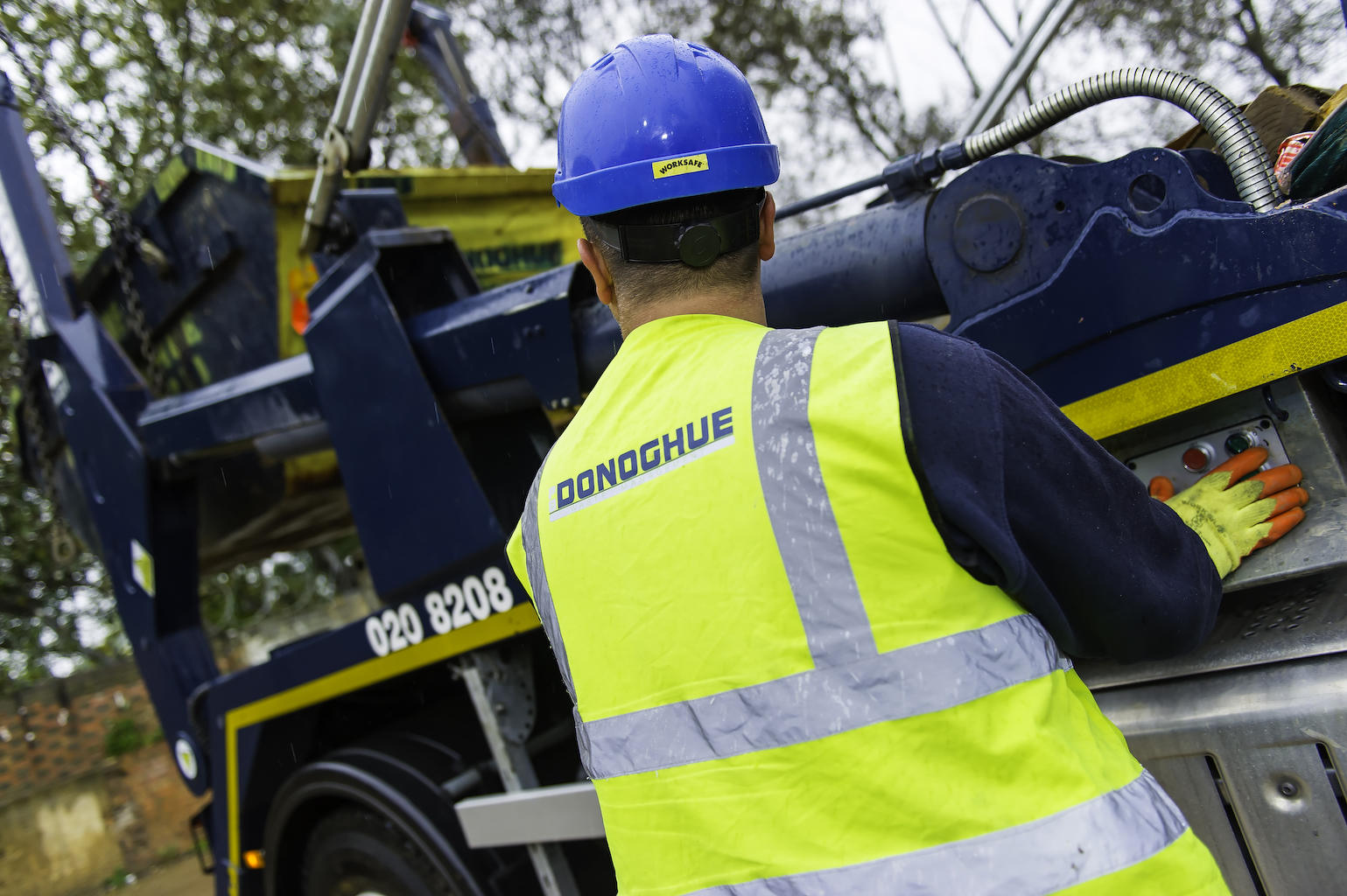 This year we are celebrating 50 years of service to the London Construction Industry. To mark this year's "Local Community & History Month" run by the Historical Association, we would like to share our Irish heritage with the thousands of other Irish descendants that have "Built this City".

Generation after generation, we have witnessed London landmarks evolve and playing our part in helping create the shifting famous London skyline to this day. Our North West London depot and head office in Cricklewood has played a pivotal point in managing London's construction waste year after year.

After the Second World War, Irish immigration to Cricklewood increased. Irish people came over partly because of unemployment in Ireland and labour shortages in England. Some moved to Cricklewood from overcrowded Kilburn. Cricklewood was renowned for the vast Irish community who had been coming to the area as seasonal agricultural labourers since at least the early 19th century.

Irish men tended to work in construction, rebuilding blitzed properties and redeveloping slums. A labour exchange operated outside the Crown pub in Cricklewood in the early morning.

For more details watch "We Built This City" by Irish Architecture Foundation: We Built this City: London - YouTube